Welcome to the Institute for Vascular Signalling 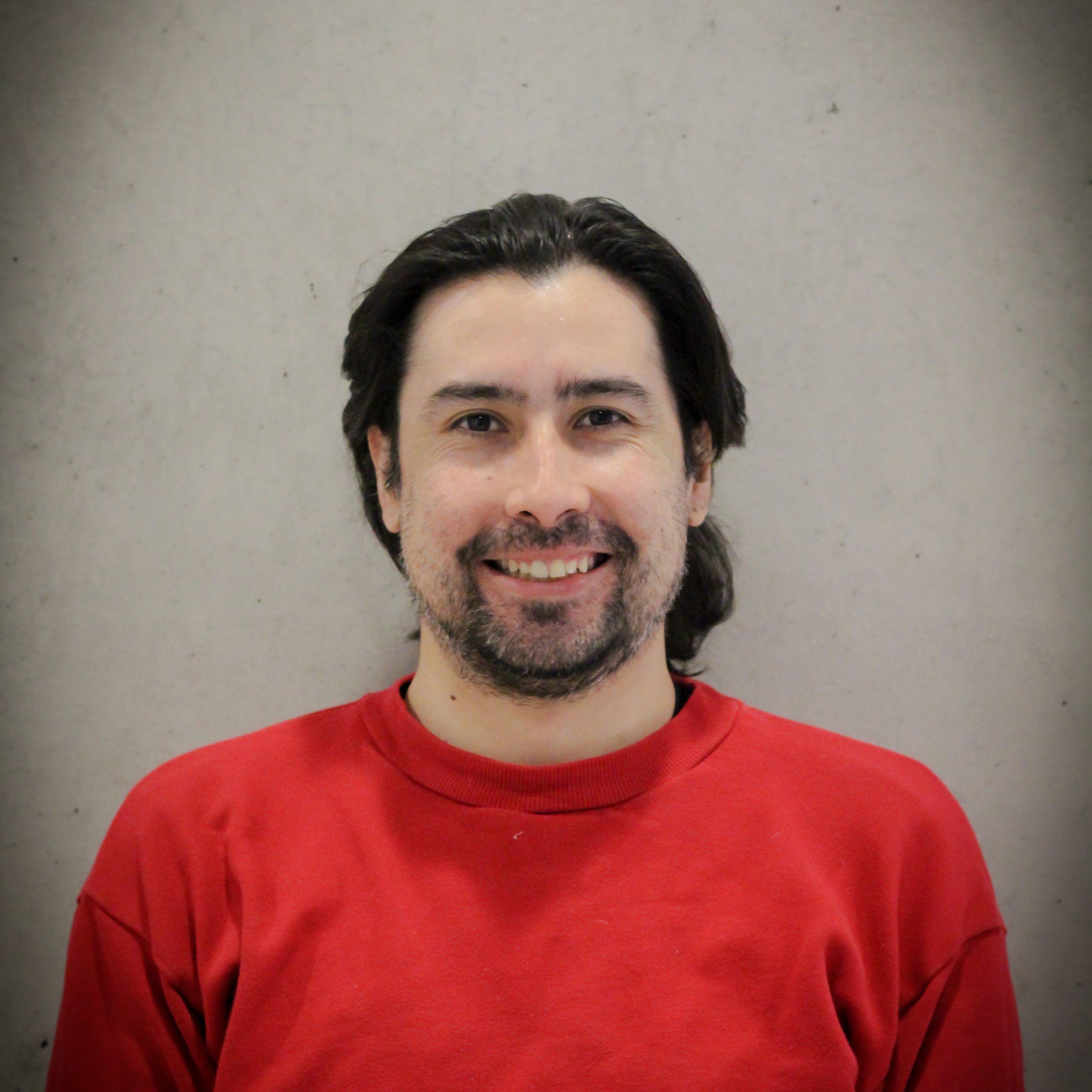 Scientists at the Institute for Vascular Signalling (Director: Prof. Dr. Ingrid Fleming) have investigated the role of the secreted modular calcium binding protein SMOC1 in platelet function. The work has now been published online in the highly ranked journal Blood.
In collaboration with the Institute of General Pharmacology and Toxicology, the Institute of Cardiovascular Physiology and the Endokrinologikum Frankfurt, scientists from the Institute for Vascular Signalling have further investigated the role of SMOC1 in the regulation of platelet function, particularly in diabetes. SMOC1 is an extracellular matrix protein whose physiological functions have not yet been fully elucidated. However, there is evidence for its involvement in a variety of processes, including angiogenesis and cancer development.
The scientists were able to show that SMOC1 is expressed in both human and murine platelets and that SMOC1-deficient mice show attenuated responsiveness to thrombin. The data confirm direct binding of SMOC1 to thrombin, which enhances its effect on isolated platelets. SMOC1 levels in platelets from individuals with type 2 diabetes were also significantly upregulated, explaining why these platelets overreact to thrombin and why patients with type 2 diabetes are at increased risk of thrombosis.
The upregulation of SMOC1 in the diabetic state may be due to altered expression of the microRNA miR-223, a direct regulator of SMOC1. The level of miR-223 is decreased in platelets from diabetic patients, which in turn is associated with an increased incidence of cardiovascular complications.
The study also shows that the ability of SMOC1 to enhance the effects of thrombin is not limited to platelets, as SMOC1 was also able to enhance the disruption of endothelial cell barrier function by thrombin.
According to first author Fredy Delgado Lagos, the fact that SMOC1 levels are elevated in type 2 diabetes and correlate with altered platelet reactivity makes SMOC1 a useful biomarker for potential cardiovascular complications associated with the disease. The work also provides important data for potential therapeutic approaches, such as antibodies directed against circulating SMOC1. These may have the potential to normalize platelet responses to prevent the cardiovascular consequences of diabetes.
Further work will now investigate whether this peptide can affect platelet reactivity and thrombus formation in vivo.

The names in bold highlight other contributing members of the IVS.